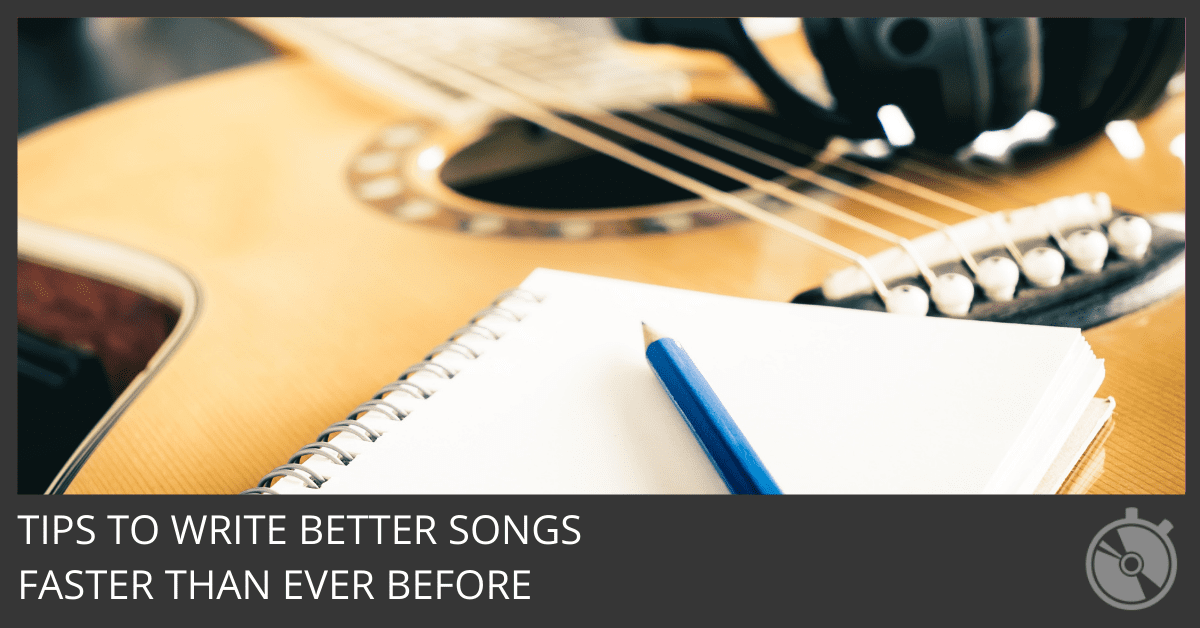 Most people think that writing a song is something that only gifted people can do. They believe that to be a successful songwriter, you need to be born with some kind of special talent. However, this isn’t true at all!

Anyone can write a song if they know how. And with the right tips and techniques, you can triple your success rate and write better songs faster than ever before. So if you’re interested in becoming a successful songwriter, follow these tips!

And remember – even though I’ve given you 24 tips on how to triple your songwriting success rate, these only work if you actually put them into practice.

So what are you waiting for? Start writing those awesome songs now!

Need a hand? Just give me 15 minutes a day over the next four days! Watch the hour-long Speed Songwriting Video Guide and discover how to write your next song in 7 fast and easy steps!

I’ll help you keep writing songs over the next 8 weeks, no matter your schedule. How surprised will you be after 8 weeks of songwriting? Let’s find out: The 8-Week Speed Songwriting System